CITOEYEN.NE.S organises its activities along five lines of research and action:

How to logically describe and operationally define a “multi-scale” cognitive paradigm that encompasses different institutionalised fields of knowledge? Along which lines of the history of concepts and in which fields and specialised languages is it legitimate to look for continuity and discontinuity with the idea of “multiplicity of the scales of…” (analysis, representation, organisation etc.) and with the idea of logical-axiological non-hierarchicality between these scales? What implicit theoretical and methodological assumptions underpinning the dominant cognitive and ethical paradigm are in contradiction with this “multi-scale” approach and are therefore highlighted by it? How can the presence of “methodological nationalism”, “identity exclusivism”, “logical-axiological binarism” and other cognitive tendencies that are as misguided as they are unreflective and rooted in current culture be identified in scientific and political discourse and practice? To what extent can these issues contribute effectively to addressing the issue of human ‘sustainability’?

If we keep educating like this, will we be able to keep educating like this? In other words: is our way of educating sustainable? How can we cultivate relationships, places, situations and educational institutions really capable of stimulating the maturation of autonomous and participating subjectivities on all the different geographical and institutional scales of community belonging and civic action? What ideas and what experiments should be developed and tested together with those who are committed to the educational field in order to develop a pedagogy of contradictions, of problems and ‘common’ goods (on various scales!), of interdependencies… without which any attempt to stimulate individual civic commitment is impossible and inauthentic? How can we strengthen the deep connection between the development of autonomous subjectivities, the formation of active citizens, the growth of a desire to know and to know how to do things together with others, in the practices of school systems and lifelong learning contexts? Which contents, which strategies and which methods can be used to translate these questions into operational proposals for the training of trainers, the planning and programming of education, the creation of materials, tools and direct interventions, the organisation and functioning of educational communities, decision-making in terms of policies and regulations on various institutional scales (with particular attention to the creation of a European Education Area)? 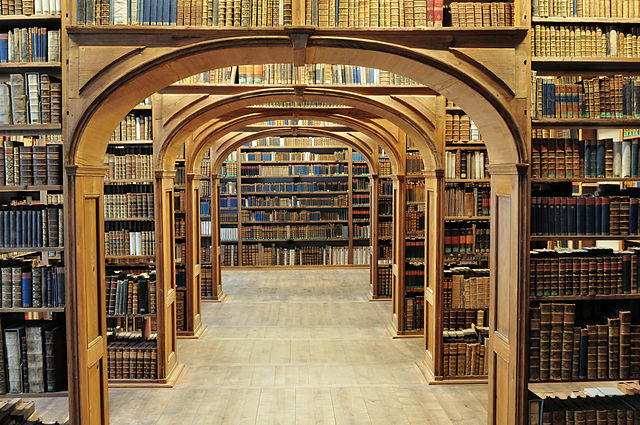 To what extent is the concept of “scale” also operational in the hermeneutic and aesthetic fields? And what theoretical and methodological consequences can it have, both in terms of analysis and artistic production? Are there any relevant conceptual links between it and the ideas of micro- and macro-figurality, of a quantitative definition of the “literary”, of Ignacio Matte Blanco’s “bi-logic”, of a critique of exclusivist identities… all still too little known contributions that Francesco Orlando (1934-2010) gave to the scientific debate in the humanities? What is the relationship between artistic production, ideological-political discourse and cultural paradigms, in other words: what contributions can art and the study of art actually make to the civic development of human beings? 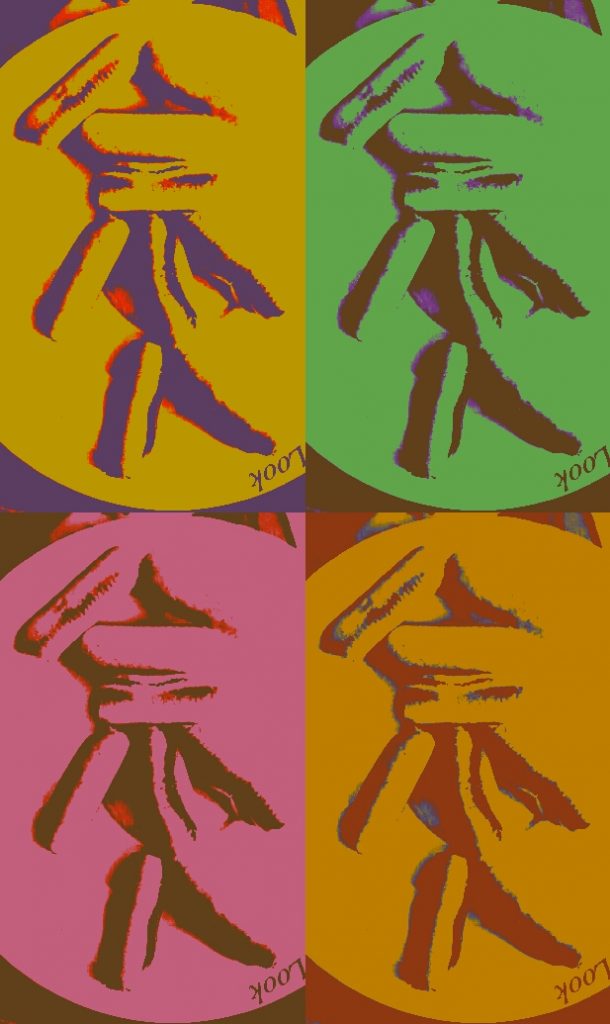 What language policies, on the various institutional scales, for the development of a human society “united in diversity” and, therefore, endowed with a greater chance of survival and sustainable existence in the Earth system? What is the role of the European Union with regard to this objective and what is the link between language policies and educational policies? How can multilingualism be enhanced in real school practices? What contribution can linguistic and semiotic analysis provide, as well as the enhancement of the expressive faculties and awareness of each individual, to the recognition of epistemological biases, ethical contradictions, unreflected residues of hate language and discrimination, thus helping the development of a new anti-hierarchical “culture” of identity and civic pluralism that shifts the emotional centre of gravity of public discourse from the defence of absolute identities to the collaborative development of solutions to common and interdependent problems? 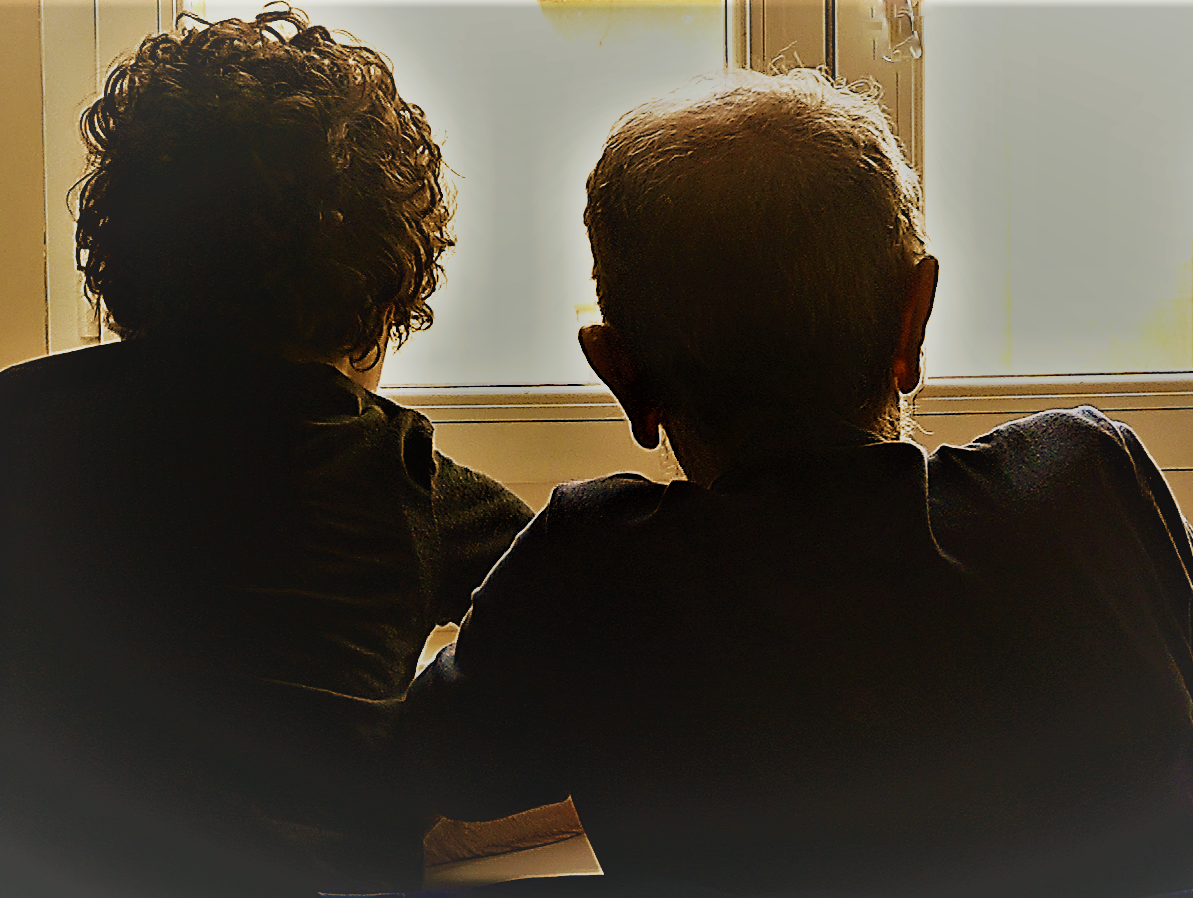 What historiographical questions and themes of public debate does the elaboration of a “multi-scale” paradigm raise for the understanding and exercise of civic participation? In which existing issues and themes, in the contemporary context, does it allow to intervene with new, divergent and however stimulating contributions to the academic debate, to public decision-making and to the growth of collective awareness? To what extent can these issues contribute effectively to addressing the need for human ‘sustainability’? Is it possible to identify significant relationships, on a historical and scientific-social level, between the emergence of new questions, new facts, new interpretations of the collective past on various time scales and the various fracture lines and conflicts in the contemporary world in terms of scientific paradigms, practices and mentalities, economic-social power relations, legal-institutional arrangements, ideological-political structures…?